In Alvin Ray Kessinger’s Own Words

I was born on July 14, 1942 to Estell and Pearl Kessinger in a log cabin. The youngest of six children we lived a very modest lifestyle in Butler County, Kentucky.

After dropping out of school in 1959 I worked in construction with no interest in education and/or writing.

In the mid 1970’s I discovered a sincere interest in writing country songs and poetry after receiving my GED in the military.

I began loosing my sight to glaucoma in 1978, which provided the time to focus on my newfound literal craft.

By the early 90’s I had aspirations to develop literature, however, my loss of sight made it difficult to use the typewriter. During this time computer training was offered and I immediately took advantage of the opportunity. With the use of a computer screen reading software I was able to begin development of this work. 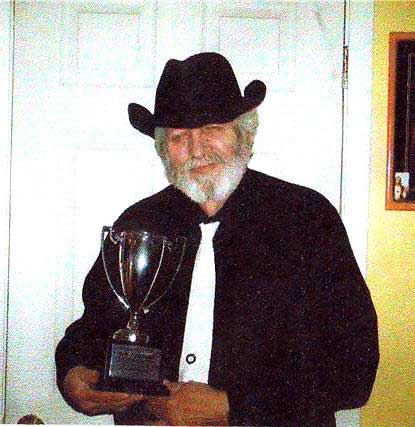